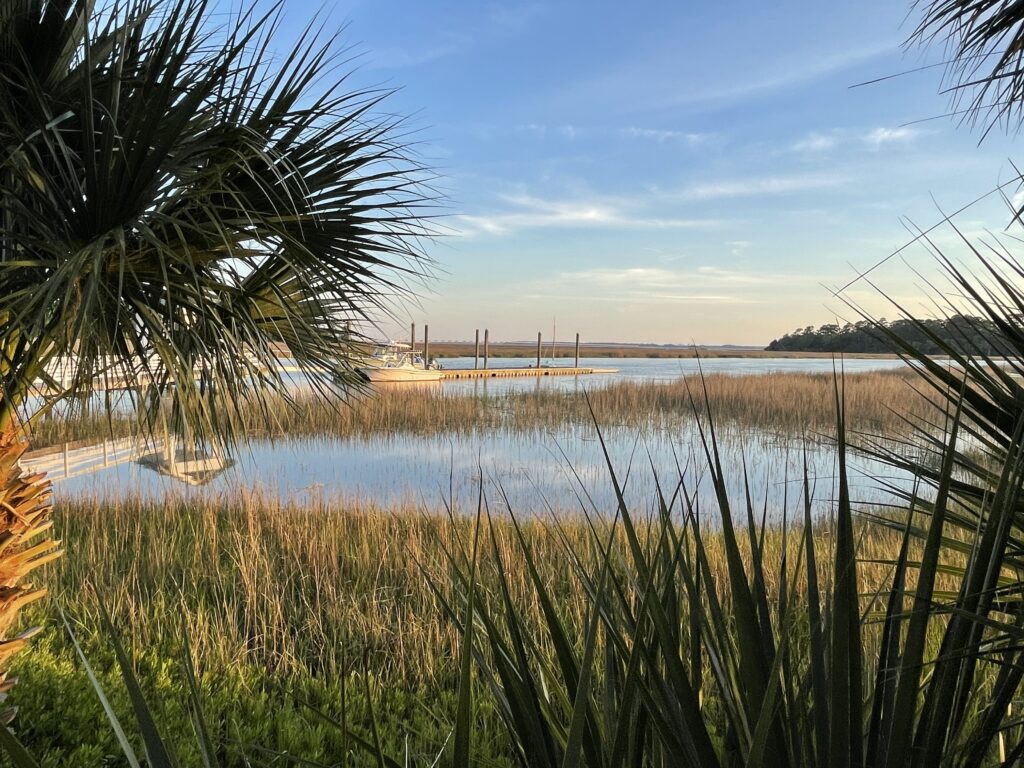 The abundance of seafood – shrimp, oysters, crabs and fish is part of the magic of Beaufort. We love our Frogmore Stew, oyster roasts, soft-shelled crab, and shrimp boils. Treat yourself to a traditional shrimp and grits for brunch, shuck a few oysters, pick some fresh blue crab and enjoy a shrimp burger along the side of the road. From coastal cuisine to soul food, Beaufort has evolved over the years to include southern flavors of all types, but its seafood is legendary. Historic Homes and Buildings are a big part of Beaufort’s charm. Visit the John Mark Verider House on Bay Street, the only historic planter’s house in the city open to the public. The 1804 estate presents an accurate portrait of how Beaufort’s wealthiest citizens lived during the height of the pre-Civil War Antebellum period. St. Helena’s Church in historic Beaufort is one of the oldest active churches in the country. The congregation dates back to 1712 when St. Helena’s colonial parish was established by the Church of England. During the Civil War the church was used as a hospital by Union troops. Marble gravestones from the churchyard were used as slabs for operations. Stroll through the Old Point in historic Beaufort where many of the elegant homes predate the Civil War and some go back as far as the early 1700s. It’s all in the attention to detail: freshly painted doors, curving staircases, a pot of colorful flowers, or a rocking chair on a bright white veranda. Mammoth Live Oak Trees dripping in veils of Spanish moss line the streets and parks of Beaufort. Friendly folks await you in Beaufort where locals are super friendly and often say “hello.” Aimless Wandering along the quiet streets of Beaufort where there is a relaxed vibe and a beauty and peace that encourages peaceful viewing.